N had just come back from exchange, so along with S, we headed to Maji for dinner. Maji has opened for some time now, and I kept hearing good reviews about this Taiwanese restaurant. It’s located on Alexandra Rd. right next to Leisure – also Taiwanese owned. When we arrived, it was quite empty, with only one or two tables for dinner. However, it was a random weekday. I hear that it’s quite packed on weekends. Apparently, it’s been quite packed recently as well, since they just launched their Taiwanese beers in mid July. They seem to have a large variety of beers and drinks, so it would be a great place for a night out. They also open until quite late.

Maji is a great place to share dishes. It’s not like Pearl Castle and others, where you order your own set of food. Hence, we ordered 4 dishes to share. First, the Kimchi Pork Fried Rice. This was actually my favourite dish! A hint of spicy kimchi, but very addicting! The rice is also on the moist side compared to Chinese fried rice, which I really liked. I could not stop eating this! Very flavourful, but I didn’t feel like it had MSG in it since I wasn’t thirsty after. 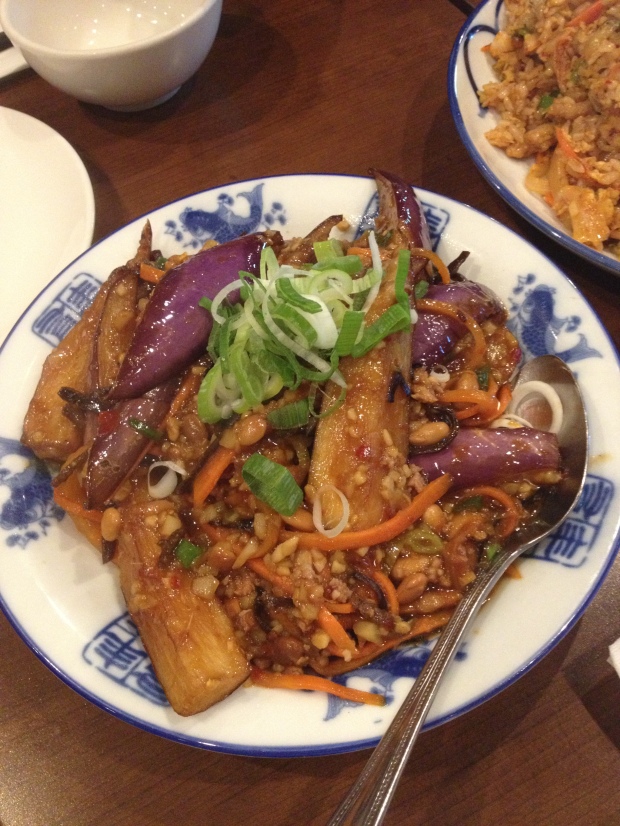 Next was the San-Pei Squid. This was more mild and the only non-spicy dish we had. Still, very flavouful with the San-Pei sauce. The squid were also very tender and easy to chew. 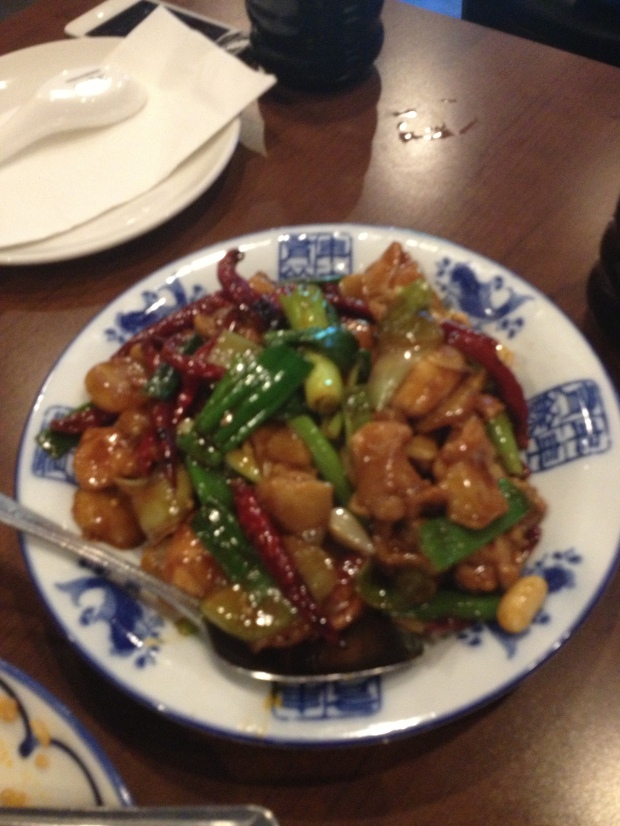 Lastly, we had the Kung-Pao Chicken, which I unfortunately, took a blurry picture of. I found this dish quite spicy since there are Sichuan peppers and dried chili in it. However, it was super tasty at the same time! Love the nuts in it too. I believe they were cashews.

Overall, I was very pleased with the food at Maji. Prices are also very reasonable. It’s more about the food than presentation here. Since it wasn’t busy, we were also able to sit for quite some time to just chat and the waitresses kept refilling water for us. Great service and good food!