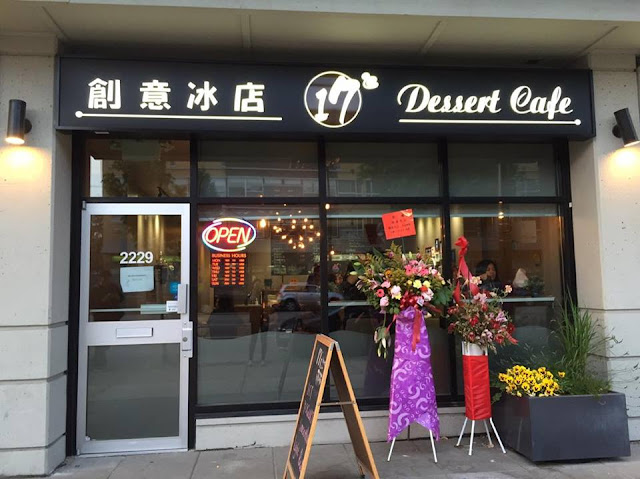 Note: All food and beverages were complimentary, but all opinions are based on my own personal experience.

After our huge meals over at Golden Eats, the ChineseBites crew walked a block over to the newly opened 17°C Dessert Cafe. Pictures have been all over social media and they even ran out of ingredients on their grand opening. 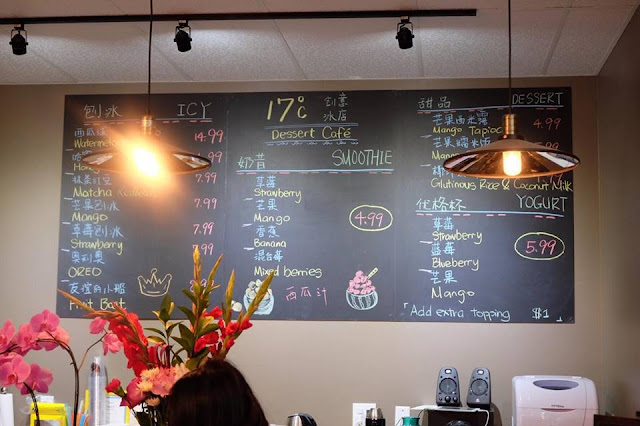 They focus mainly on fruit shaved ice and offer some drinks as well. The interior is rather small so can only fit around 20 people or so. 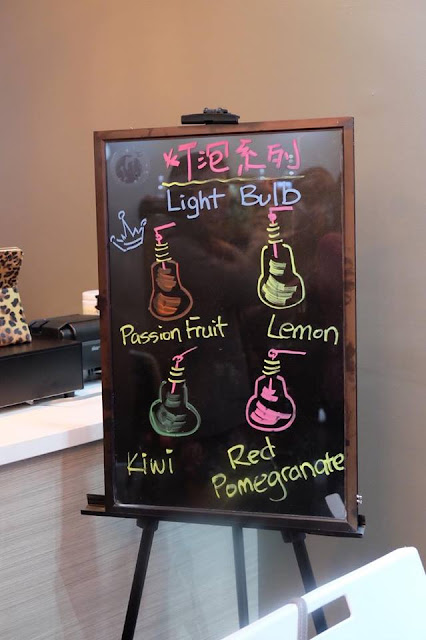 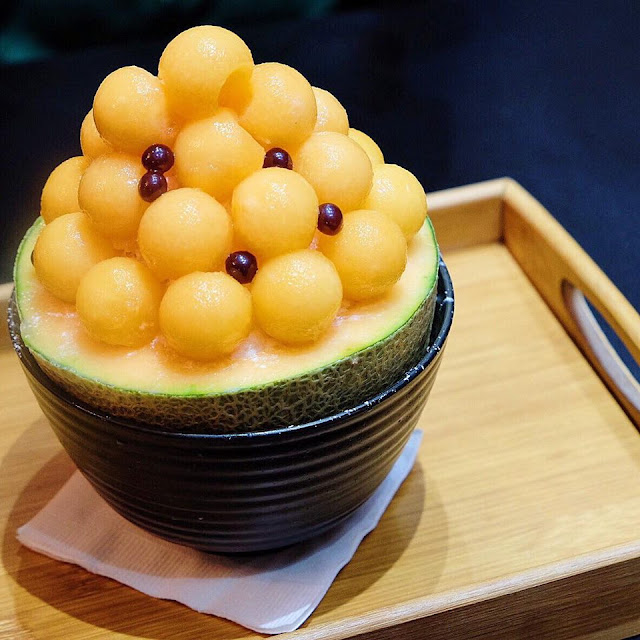 We started off with the Cantaloupe Icy with a milky shaved iced and melon balls scooped out on top along with popping balls. It also comes with condensed milk to drizzle on top. This was refreshing with the shaved ice being very creamy. I quite enjoyed this as it was not overly sweet. 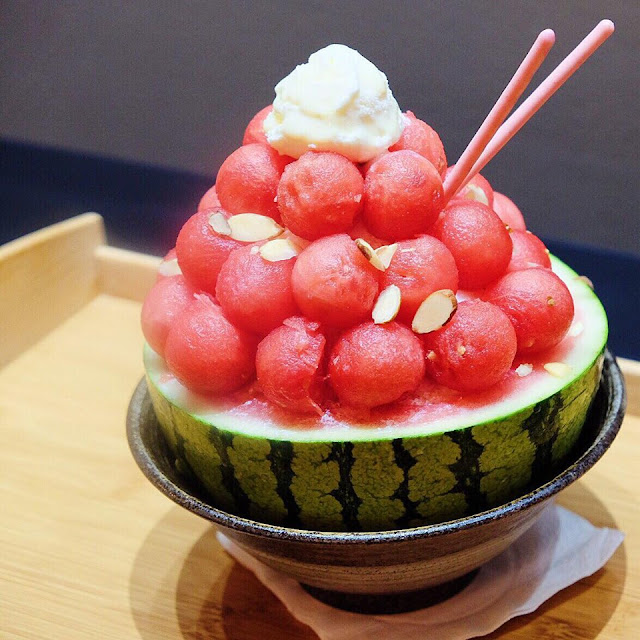 Another popular icy of theirs is the Watermelon Icy. Again, same concept with the watermelon being scooped out into balls resting on top of the same milky shaved ice. This one came with thinly shaved almond and Pocky sticks. The watermelon was not very sweet, so it really helped that a scoop of vanilla ice cream sat on top. 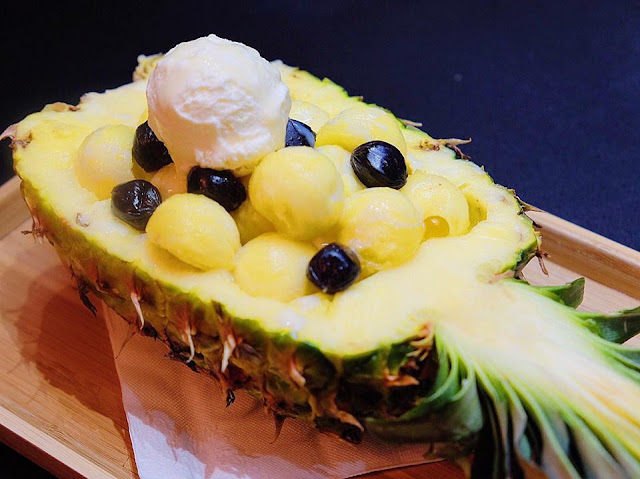 We got to try one of their new menu items which was the Pineapple Icy. Same concept again, but I would say you get less of the pineapple balls just because of the size of the fruit. I was surprised they were able to scoop these out though since it can be quite difficult with a pineapple. This came with blackcurrant gummies which were pretty good on their own but I didn’t think it added much to the dessert overall. This was pretty good since it had a nice balance of sweet and tart. 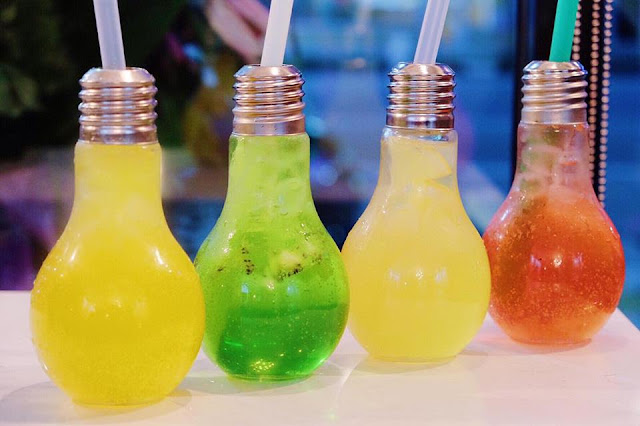 Lastly, we tried their series of Lightbulb Drinks. We tried the passionfruit, kiwi, lemon, and red pomegranate. This were slightly fizzy as they were carbonated and you could choose to mix it with green tea. Frankly, I found these underwhelming as they tasted like artificial flavour. They only look good in pictures but flavour is a definite miss.

Overall, I quite enjoyed the shaved ice but would skip the lightbulb drinks. The shaved ice do come at a price at $14.99 for both the cantaloupe and watermelon but I guess you are paying for the fruit itself and the labour of scooping the balls.