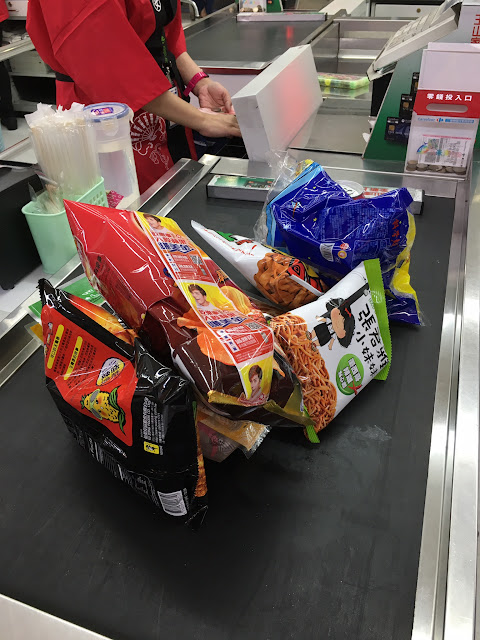 On the very last day of our trip, we took it pretty chill. Actually we were taking it pretty chill the last few days since we had seen most of our “must-sees”. Our flight would be around 11pm that night so we actually had pretty much a whole day. I’m a sucker for interesting snacks from different countries, so I dragged S to the closest grocery store with me. Ximending is pretty touristy, so the closest one was actually a Carrefour 家樂福桂林店. It was a bit of a walk, but I wish we had found this earlier since the snacks and drinks here are much cheaper! 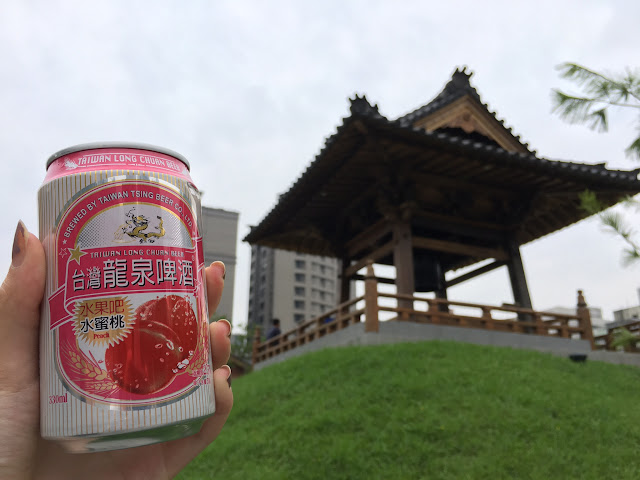 We picked up this Lychee Beer at Carrefour and enjoyed it while walking back to Ximending. 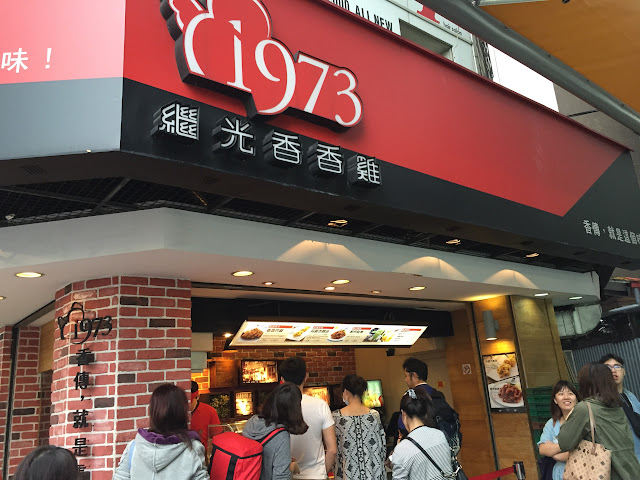 S got hungry and he couldn’t leave Taipei without his fair share of fried chicken. If you have been following my posts on this trip, you probably know that we have been eating fried chicken every day…literally… Anyways, he went to Ji Guang Fried Chicken 繼光香香雞-西門店 again. Always a line up here! 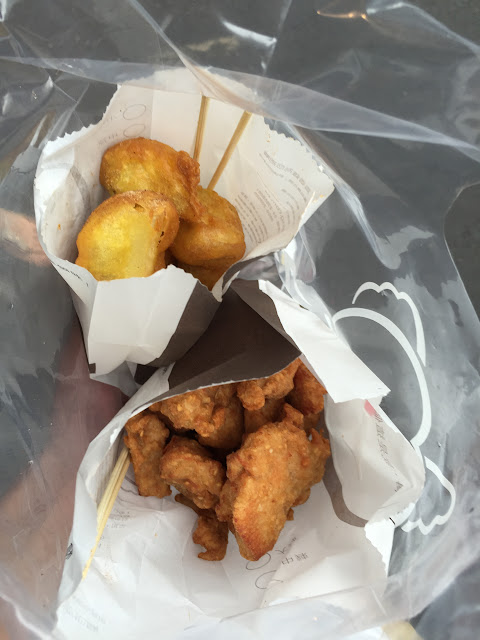 This time, we also picked up the Deep Fried Oyster Mushrooms. Pretty good! And of course the Fried Chicken was tasty! 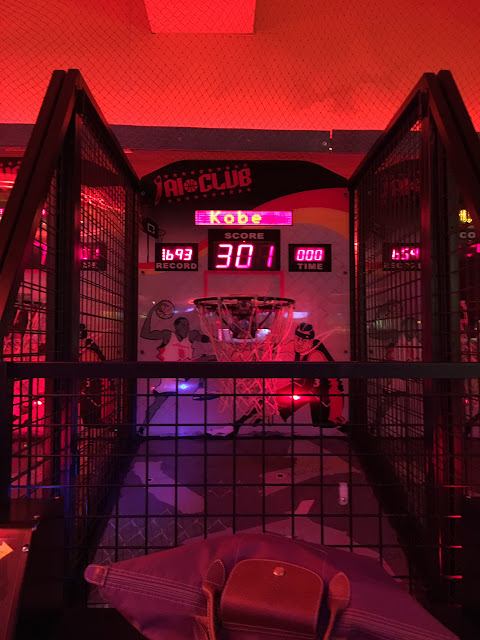 And when I said we were taking today chill, I was serious about this because we headed to Tom’s World to shoot hoops again… S will never get sick of this place. I guess we were just trying to act like locals. 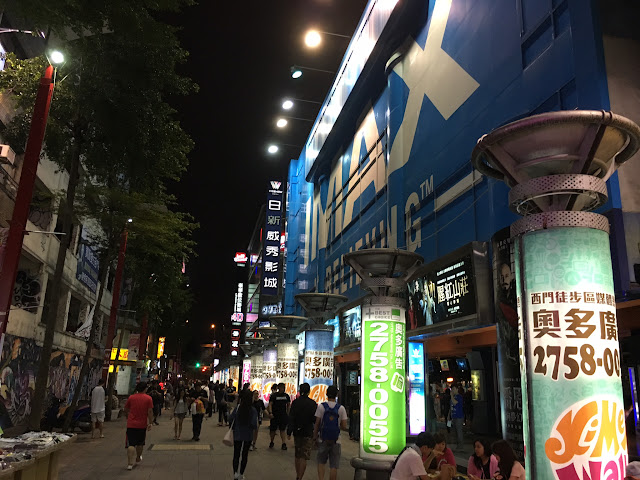 If you head down to the very end of Ximending, you will find that there are many theaters here. I think there are around 3 right next to each other. So trying to act like locals, we decided to catch a movie. 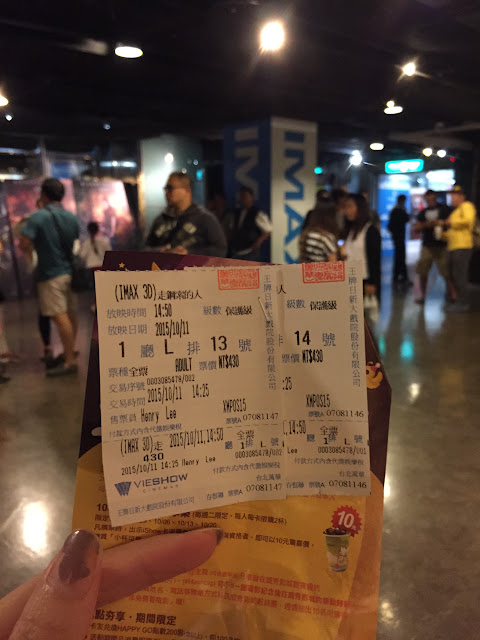 We chose the IMAX 3D theater called Vieshow Cinemas 信義威秀影城 and watched the Tightrope. Movie tickets here are around NT$430 so pretty expensive! You can however bring outside food and beverages from in. 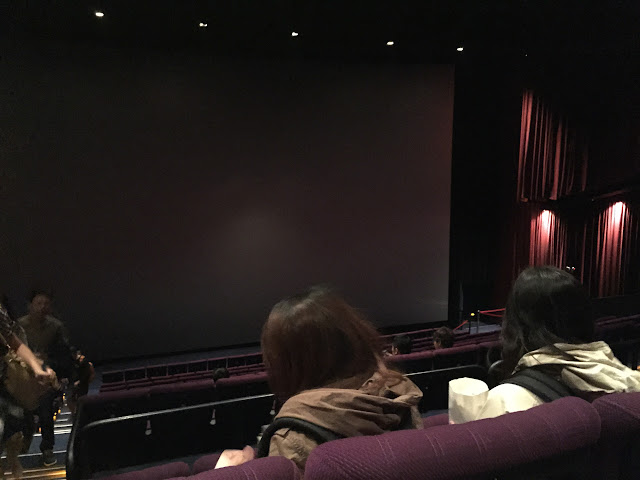 The theater is pretty big and American movies are played in English with Chinese subtitles. The only downside is that any parts with a foreign language are subtitled with Chinese. 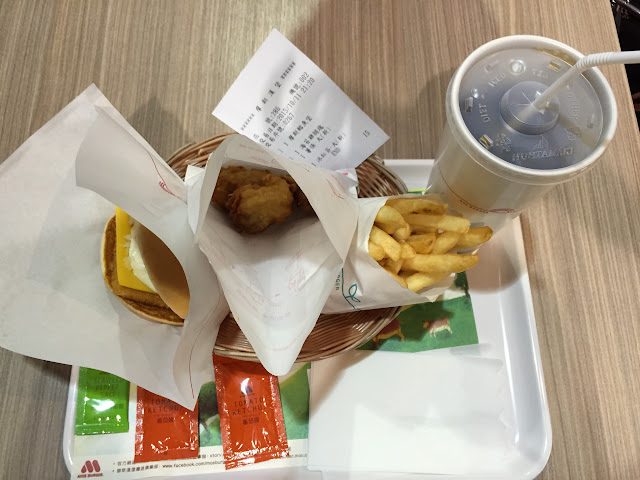 After the movie, we walked around and grabbed some snacks in Ximending for an early dinner. We then went back to our hotel to grab our luggage and got onto a taxi to Taipei Main Station. From there, we took the airport bus #1819. We arrived with enough time to spare and we headed back to Hi-Life convenience store to drop off our portable wi-fi. We then checked in and had our last meal at Mos Burger at the food court. Our terminal didn’t have much food for some reason…

And that was our 2 week trip to Singapore and Taiwan! I am already reminiscing the good food and times we had on our trip. Can’t wait for our next trip! Until then, back to Vancouver eats!