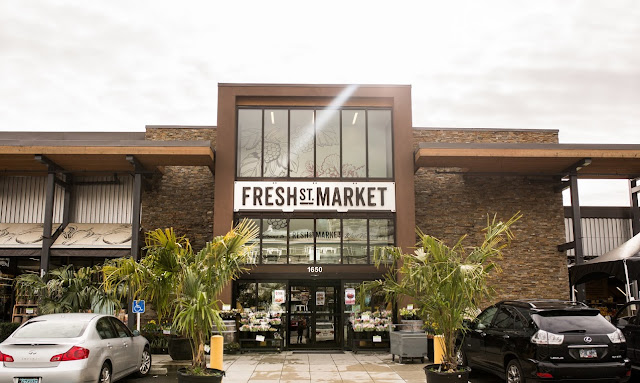 NOTE: As part of a media tasting event, all food and beverages were complimentary.

Earlier this month, I was invited to a media tasting hosted by Taione Trading at Fresh Street Market in West Vancouver. Taione Trading is a company that imports premium exotic produce from Taiwan. 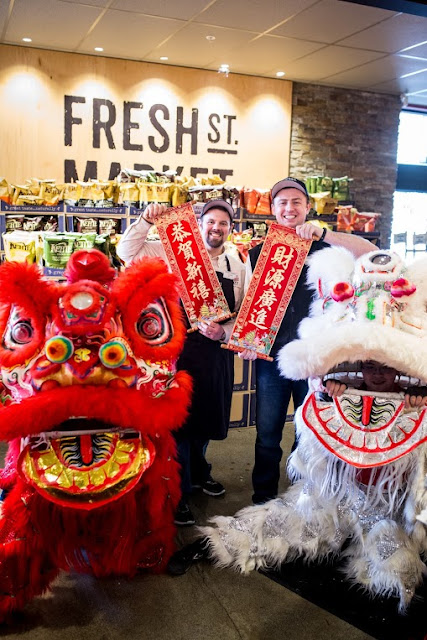 Just in time for Chinese New Years, they hosted a traditional dragon and lion dance at the event as well. 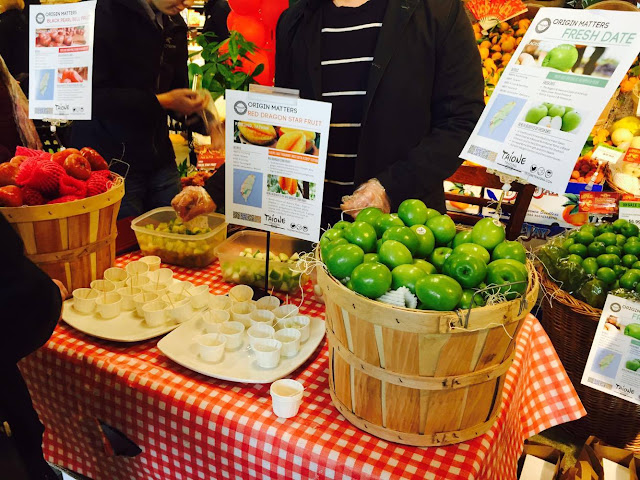 A sampling booth was available for us to try a few of their fruits that are in season right now. We learned that most of these fruits are harvested in Kaohsiung, a city in Taiwan known for their agriculture industry. They are handpicked by the farmers and are air shipped. 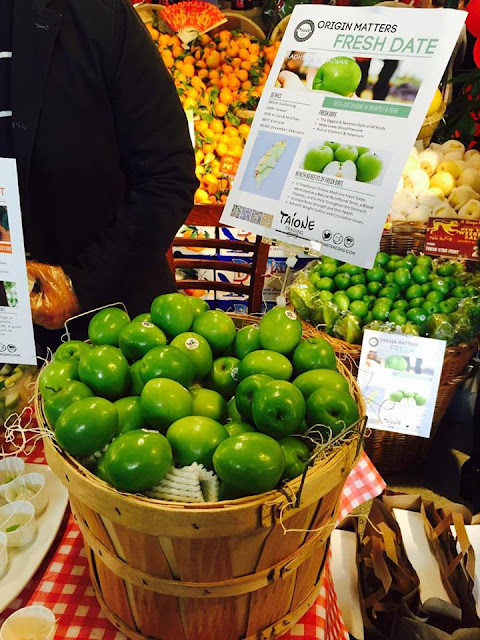 The first fruit we sampled was the Emerald Jujube. A fruit that looks like a green apple, but is really a fresh date. When these are dried, they become what we know as dried dates. The Emerald Green Jujube is the biggest of its kind. 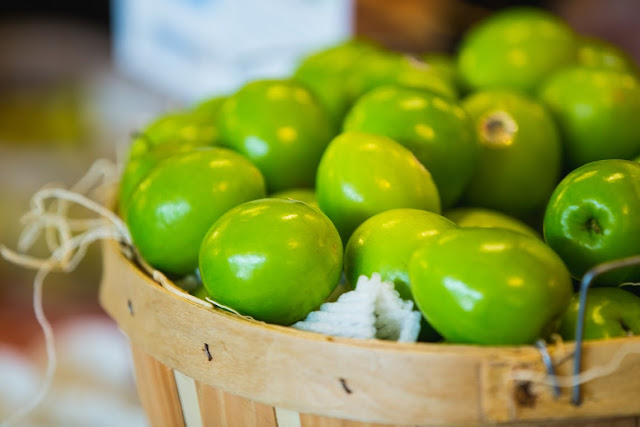 The Emerald Jujube is crisp and tastes like a mix of pear and apple. They have a high source of Vitamin C and are used as a natural nutritional tonic, a blood cleanser, and to help strengthen the stomach in traditional Chinese medicine. 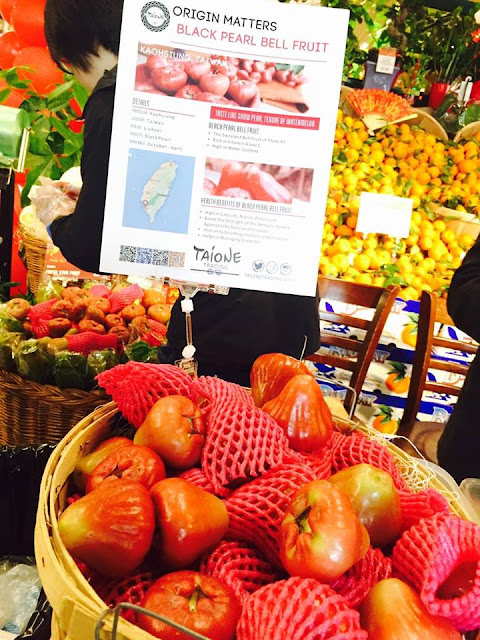 One of my favourites was the Black Diamond Wax Apple. It is also known as the Black Pearl Bell Fruit sometimes. I first tried these in Taipei and found them to be very refreshing, especially after eating a lot of greasy, oily night market food. 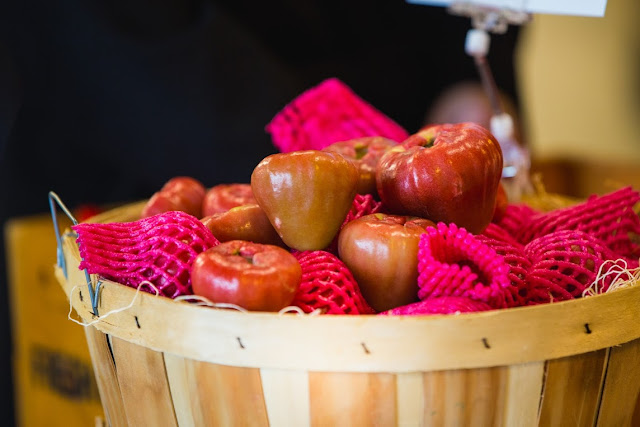 These wax apples are seedless and have a slightly sweet flavour with a scent of rose. I found the texture to be similar to a pear. The fruit has no saturated fat,  cholesterol,  sodium, or sugar and is high in calcium, niacin, potassium, and very high in both vitamin A and C.

Overall, we are excited that we can now enjoy these exotic fruits in Vancouver. They are now available at select Fresh Street Markets and IGA stores.