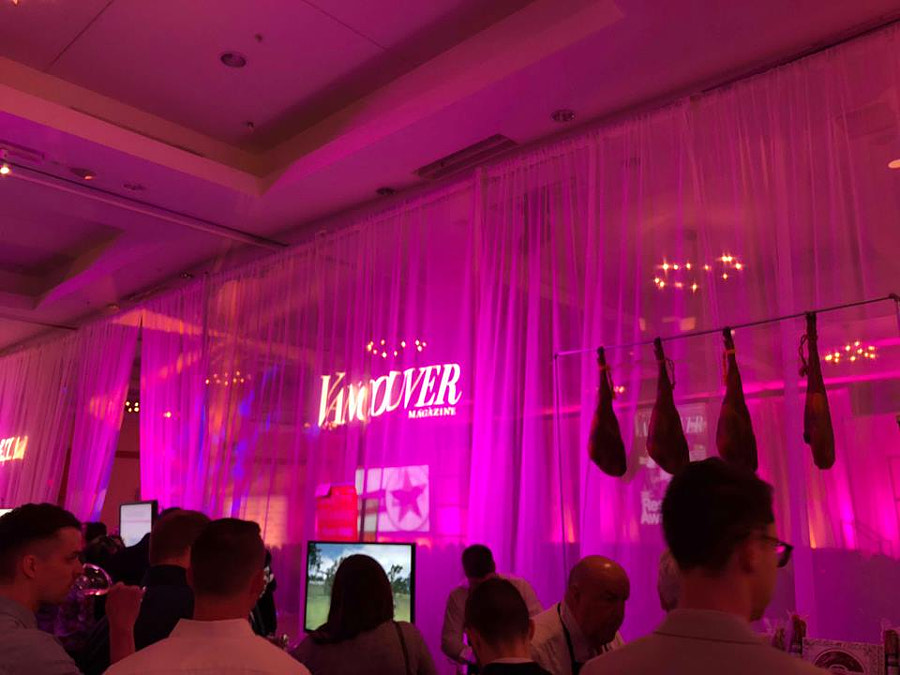 Disclosure: All food and beverages were complimentary, as part of a media invitation. However, all opinions are my own.

Last week, I was invited to the 2018 Vancouver Magazine’s Restaurant Awards. I attended the reception at Sheraton Hotel just before the awards ceremony so I could get a taste of some of the nominee’s dishes and sample some local wine. The reception event is now open to the public with a ticket purchase which is new this year. If you’re looking to try Vancouver’s best food and wine, then this is the event for you! 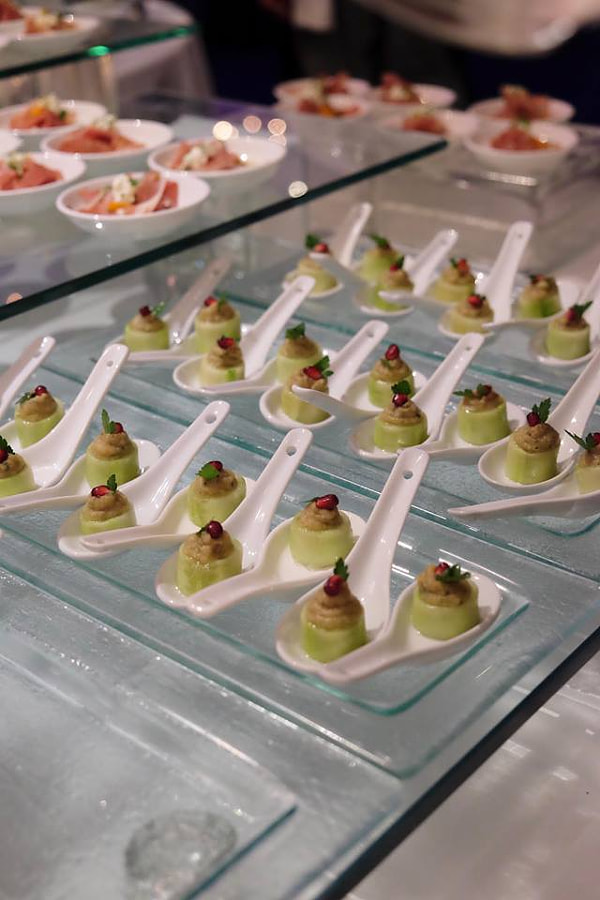 The results are out now so a quick recap of some of the top awards are as follows:

Restaurant of the Year and Best New Restaurant both wen to St. Lawrence!

Alex Chan from Boulevard Kitchen and Oyster Bar won Chef of the Year. 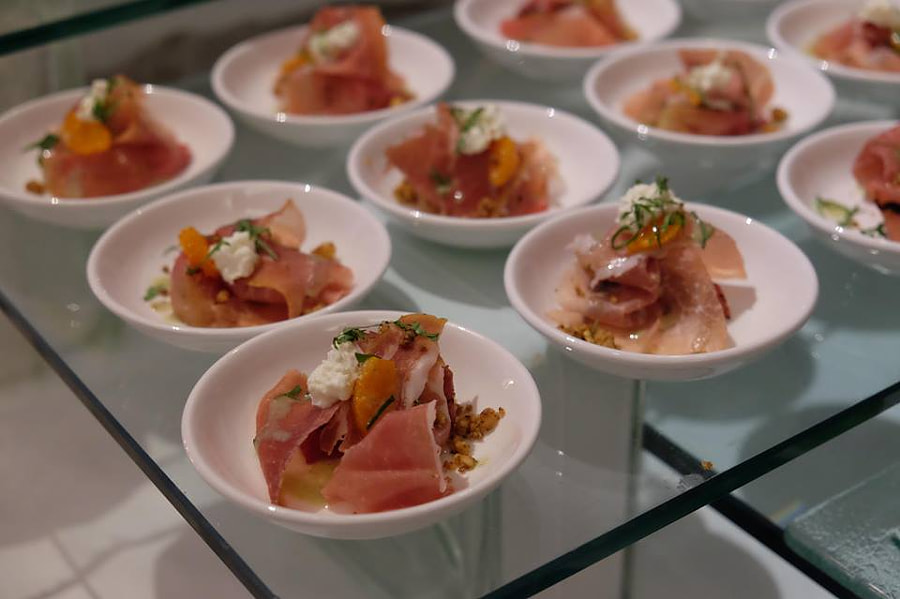 Of course, Best New Design went to the Botanist. I mean who could resist the beautiful garden inspired decor? 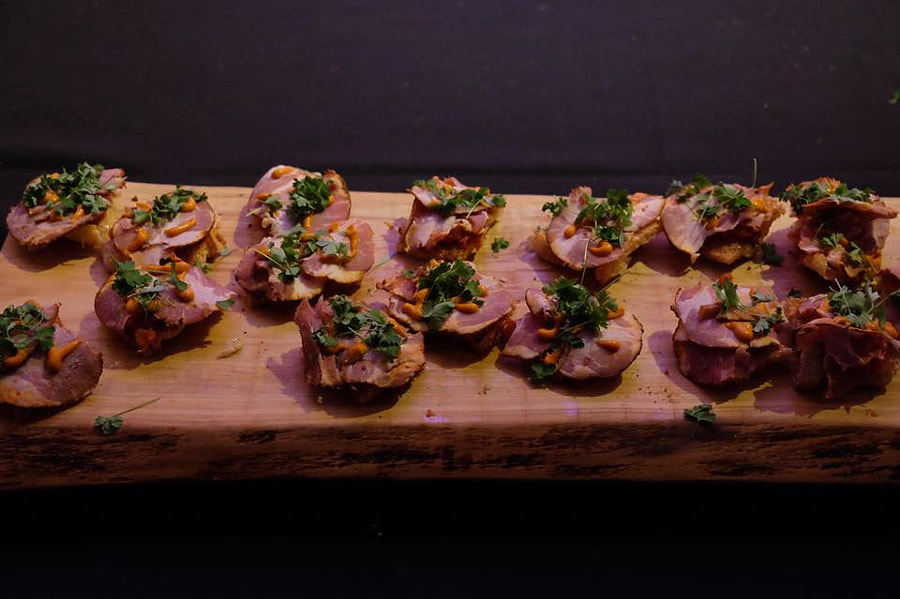 Best Brunch went to Burdock and Co. which is now on my to-dine list! 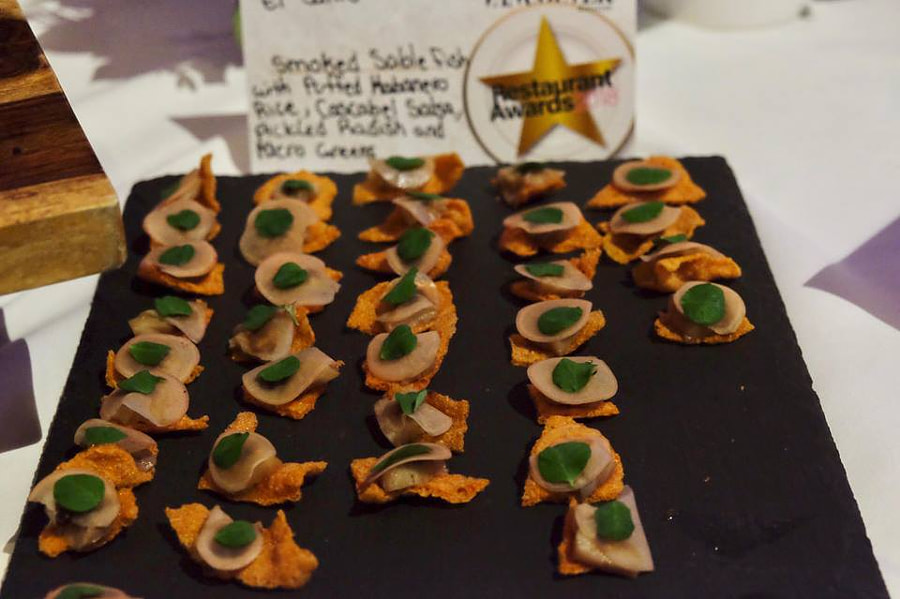 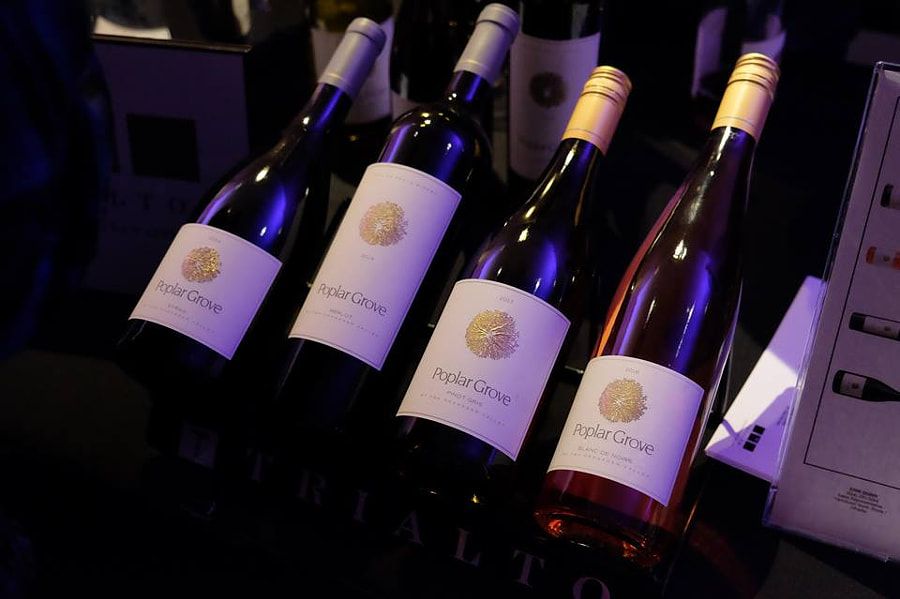 At the reception, we also got to sample wine from various wineries from all over BC. There were also Spanish Iberian ham which I love! 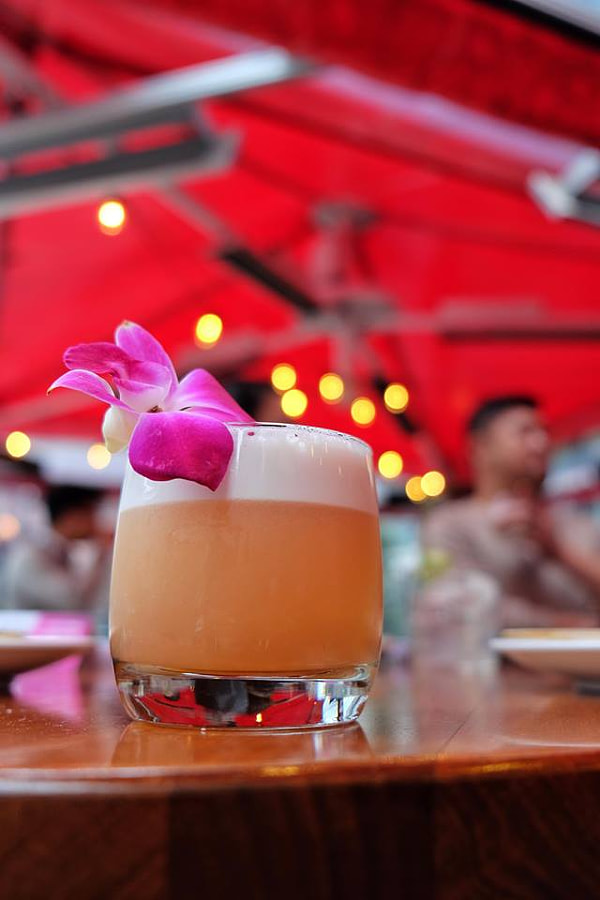 To finish off, we attended the after party hosted by Joey (who won second for best chain). The Sour Plum was pretty and delicious to drink! What a great way to end the night and celebrate the achievements of all the chefs and restaurateurs in BC!