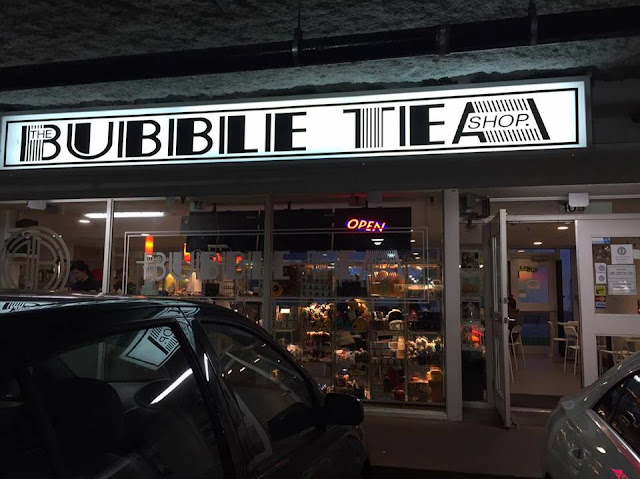 The Bubble Tea Shop is tucked away underneath the Superstore parking lot in Richmond and opened up over a year ago. Since then, they have opened up a new location on Robson as well. Trying to get a spot at Snowy Village on a Friday night was pretty much impossible, so we decided to come here instead. 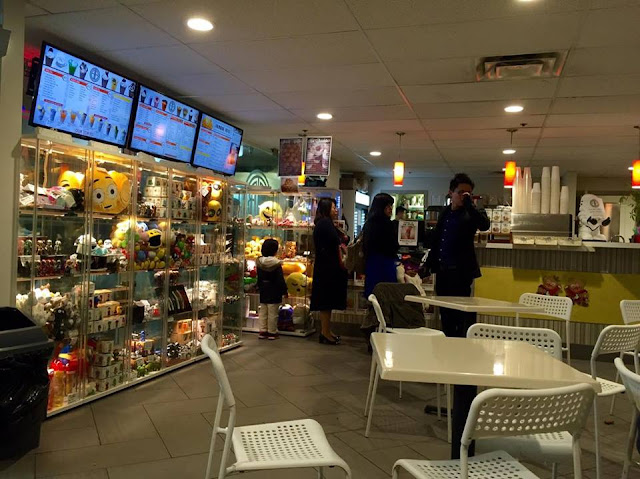 Parking is easy here (when people aren’t out and about doing groceries) and the shop itself is quite spacious. However, the decor is quite cheap and they were playing the most vulgar music even though there were children dining here… They also have a consignment area although I wonder how many people purchase items here. 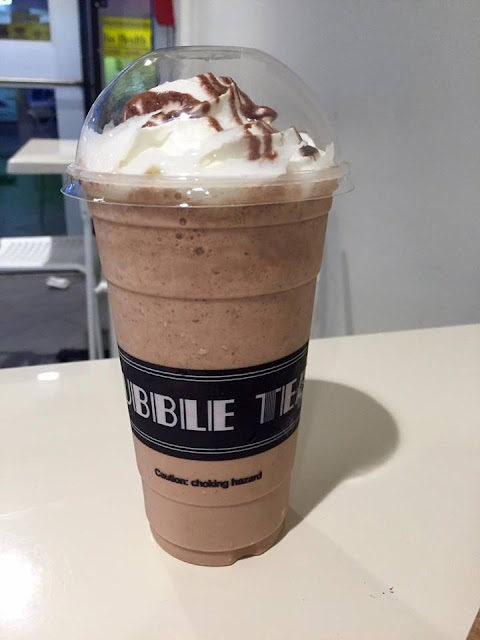 S and I decided to share a drink and a dessert. We chose the Ferrero Rocher drink which was more like a slush and topped with whipped cream and a ferrero rocher ball. Frankly, we both found this to be just average as it was more icy than hazelnut flavour. 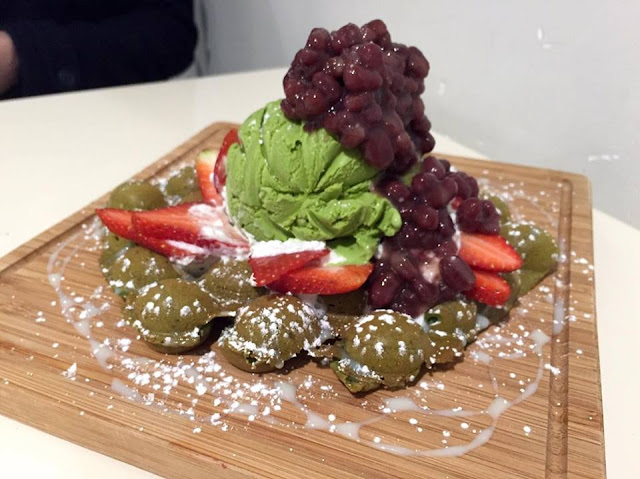 I also wanted to try their bubble waffles which makes up most of their menu. We got the Super Matcha Bubble Waffle which comes with strawberries, a scoop of green tea ice cream, red bean, and icing sugar. The bubble waffle itself is also matcha flavoured but it was not very strong. With the heavy moist toppings on top, it really made the bubble waffle soggy and their bubble waffle in general isn’t very good. It tasted more like straight batter rather than having a chewy center. Strawberries were also sour so honestly the overall execution was underwhelming. 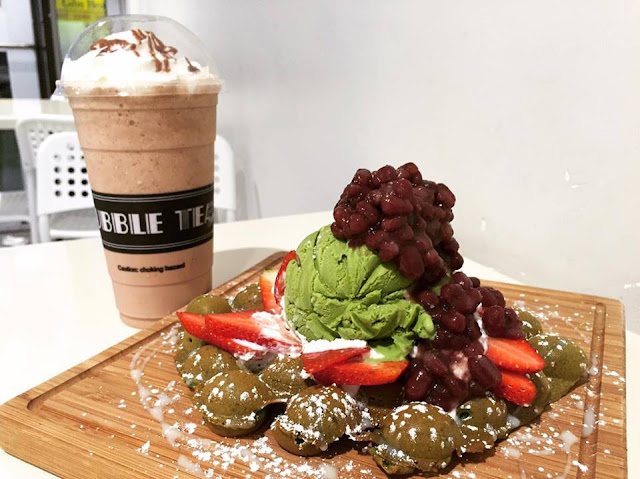 Overall, we were not too impressed with the desserts we tried at the Bubble Tea Shop. The drink was around $6 and the bubble waffle was almost $9. I much rather go to Bubble Queen for similar items which are more executed much better.

Cons:
– Items we tried were just average and not well-executed
– Ambiance and service is not that great