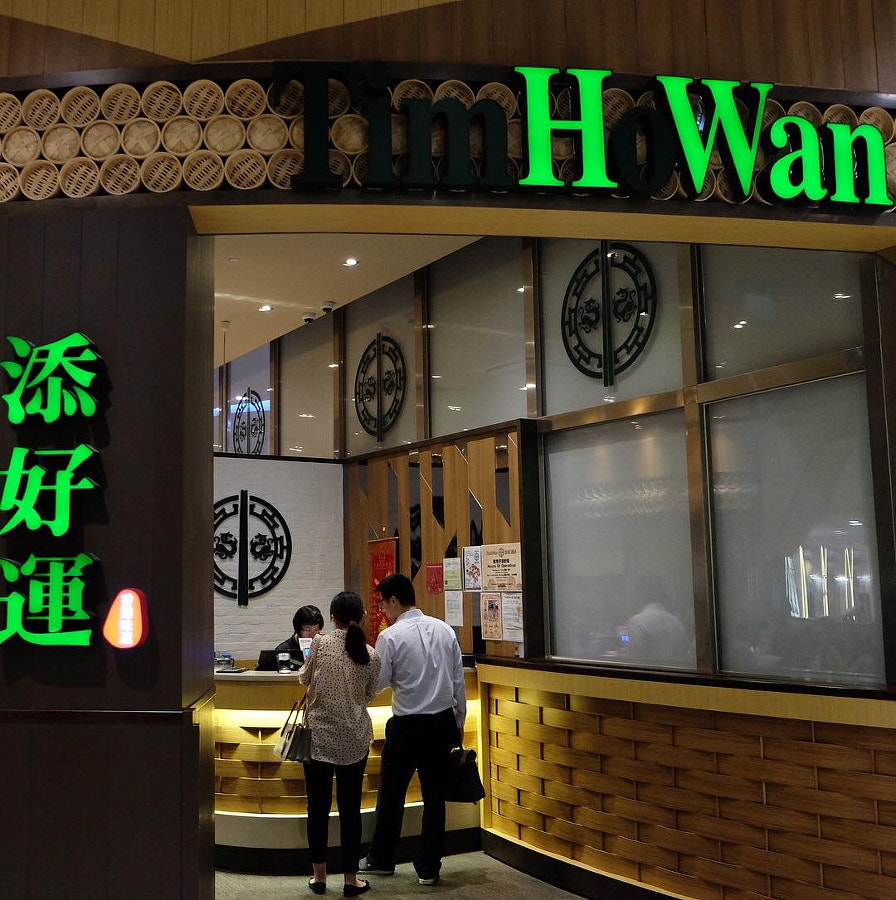 Tim Ho Wan is a famous dim sum restaurant because it was awarded a Michelin star. As we walked around Plaza Singapura, I noticed the restaurant and suggested we give it a try! Since getting a Michelin star in their Hong Kong locations, they have opened up several locations outside of Hong Kong, including in Singapore. I don’t believe this location has a Michelin star though. 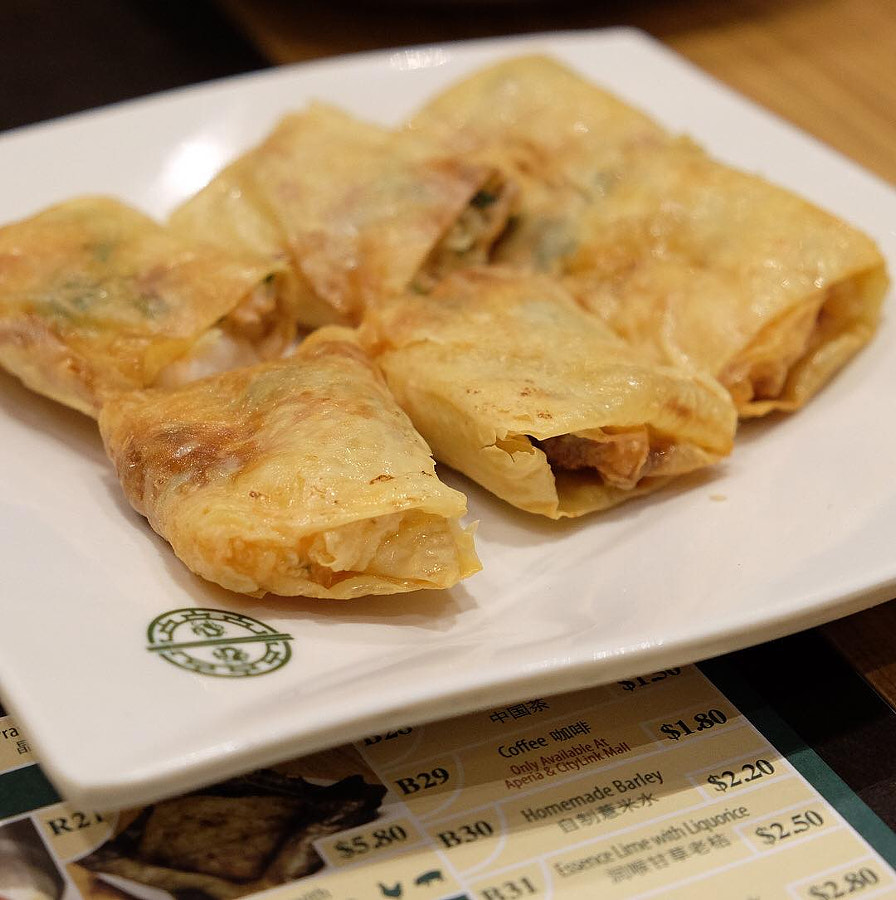 We started off with the Bean Curd Skin Roll with Shrimp which was crispy and not too greasy. Each bite had shrimp and had a nice chew. 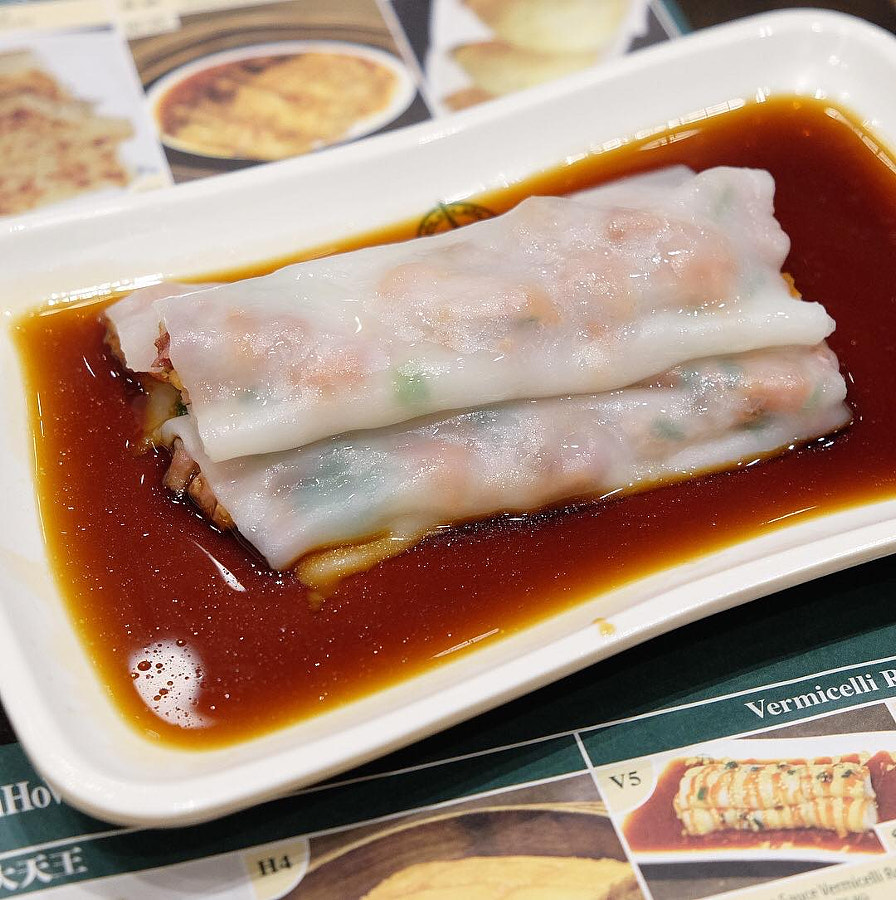 The Steamed Rice Roll with BBQ Pork featured a thin and smooth rice rolls and was packed with flavourful pork. 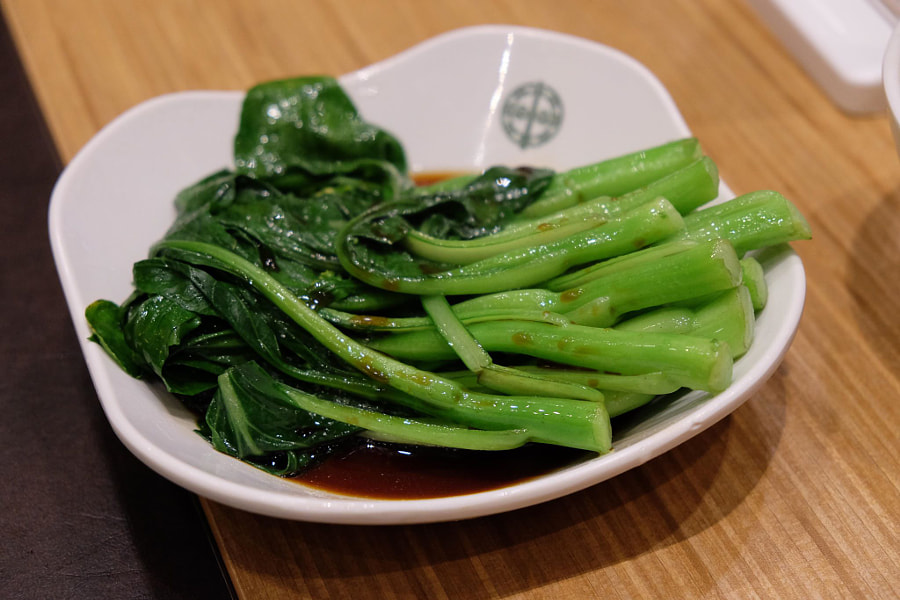 Of course, we had to get some vegetable so we just got the Poached Fresh Seasonal Vegetables. Nothing special as they were just poached and dressed with soy sauce. 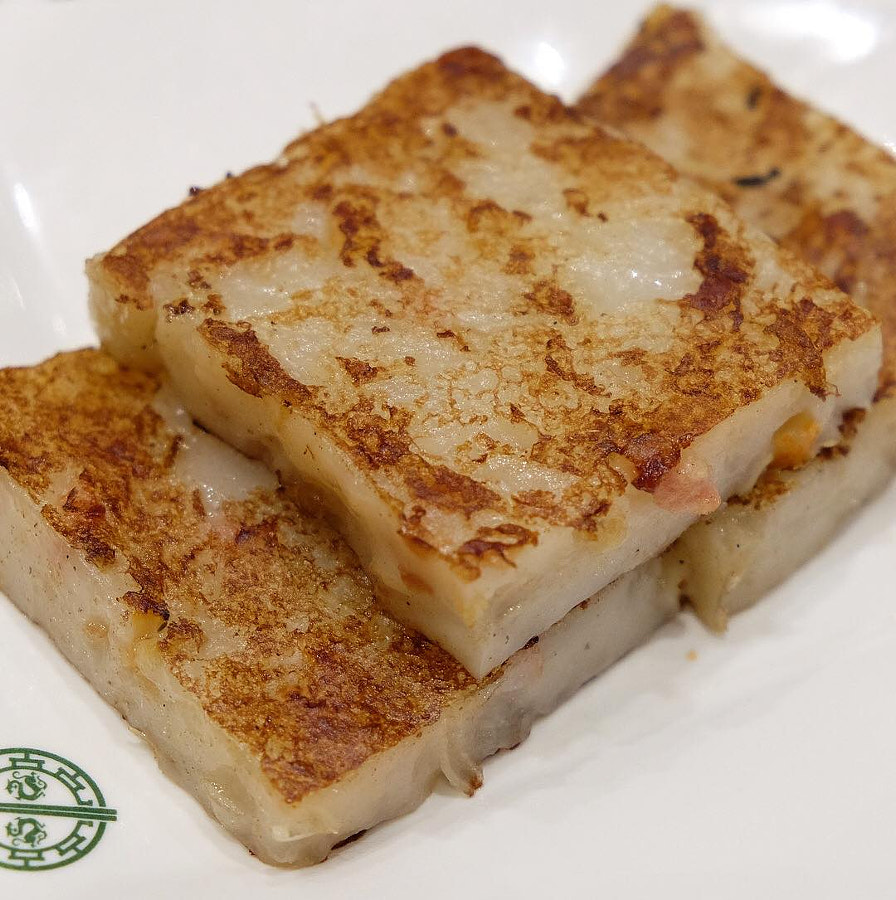 The Pan Fried Turnip Cake was crispy on the outside. No complaints! 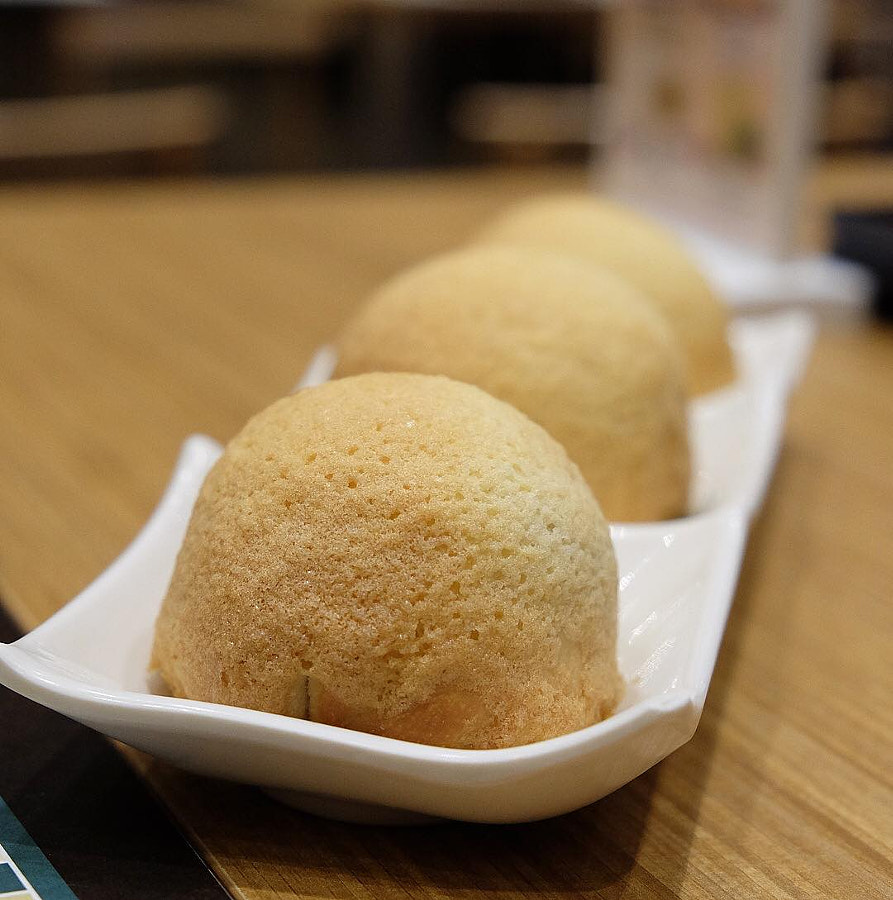 And last but not least was the star of Tim Ho Wan and also a must order! The Baked BBQ Pork Buns were definitely one of the best I’ve had. The bun was a bit sweet on the exterior and extremely crispy and soft inside. It was filled with a sweet and savoury mixture of BBQ pork. Really enjoyed it and highly suggest ordering this.

Overall, Tim Ho Wan did not disappoint. I thought the other menu items were good but nothing too special. Probably because we are pretty spoiled back at home in Richmond and Vancouver. However, the Baked BBQ Pork Buns were definitely a star. Pricing is also great given it’s a Michelin restaurant! I will have to try the original one in Hong Kong but for now this will do!